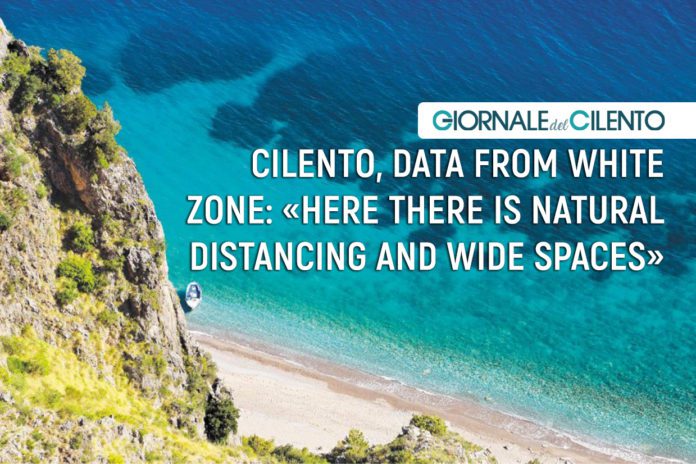 Data from Cilento indicates that it’s a white zone. However it doesn’t mean anything. The government and the national health institute keep putting the region of Campania in a red zone and therefore even districts such as the area of National Park. In the first place, cases in the cities like Naples, Salerno and Caserta are constantly rising and they take along territories like the ones that are in between Temples of Paestum and the gulf of Policastro where the infection is contained and hospitals are not having issues.

Is it justified? Have the cases been contained because CIlento has remained in zones where restrictions are more severe? Is it better to remain in a red zone now so that later on we can permit ourselves to have the summer season under maximum security ? In the meantime, the whole areas where the number of cases are counted on one hand, are forced to shut down everything. Family owned bars remain closed instead of doing take out or delivery. This is the same reality for many pizza restaurants. The restaurants have never reopened except working moderately during lunch on weekends in yellow and orange zones.

What could be done to loosen the restrictions? A little or nothing, considering that Cilento is under a jurisdiction of Campania region, run by the president of the council, Vincenzo de Luca, who made his voters to get used to more stringent measures in comparison with the ones that were applied by the government. It was De Luca who anticipated closing of the bars in orange zone or the closing of school premises when a minister of that time, Lucia Azzolina, insisted on continuing teaching in person. De Luca himself closed barber shops , hair salons and beauty salons in the first phase before Conte`s administration did it.

Therefore it seems unlikely that the Sheriff could decide to loosen measures of containment in Cilento. Perhaps that`s why no one comes up with such an idea on a legislative level. Fortunately, in the meanwhile , the corona cases remain at a low rate. There is a small outbreak in Caselle in Pittari. The curve trend is rather under control in the centers with a major flow of people. Here we are talking about towns like Agropoli, Capaccio and Paestum by the river Piana del Sele. In addition, natural social distancing and wide spaces with a clean air take care of the rest. 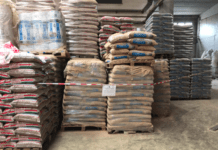 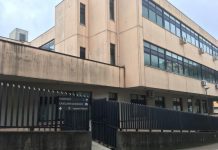 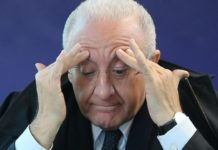 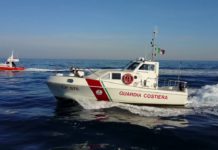 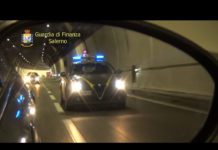 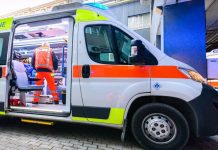 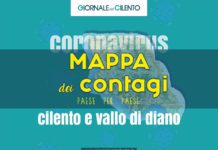